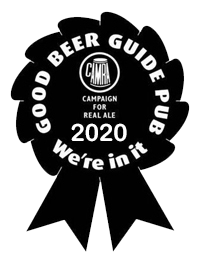 We are Cask Marque Accredited
This means:
Excellence in the service of cask ale.
Awarded to the licensee rather than to the pub.
Jointly funded by brewers and retailers.
Inspections made twice a year. 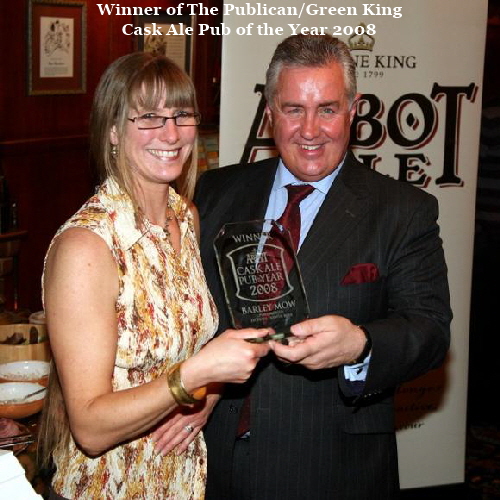